H.E. the Minister of Finance Dr. Ezzedin Kanakriyah has visited the General Budget Department on Thursday, 16/8/2018, where he met with the Director General and a large number of the Department's staff. The Minister expressed his satisfaction and appreciation for the efforts made in the preparation of the draft of General Budget Law and the draft of Government Units Budget Law for the fiscal year 2019. His Excellency emphasized a number of issues that should be takes into accounts in the preparation of the budget for the year 2019, such as the rationalization of public expenditure and cooperation and coordination with ministries and government units in this regard. His Excellency also emphasized the continued cooperation with the governorates to ensure the preparation of their budgets within the specified ceilings in which to meet their needs and priorities. 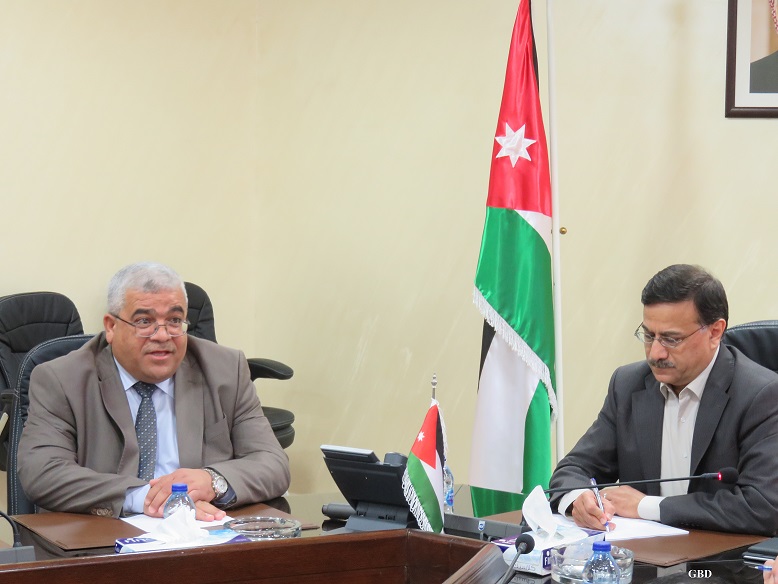 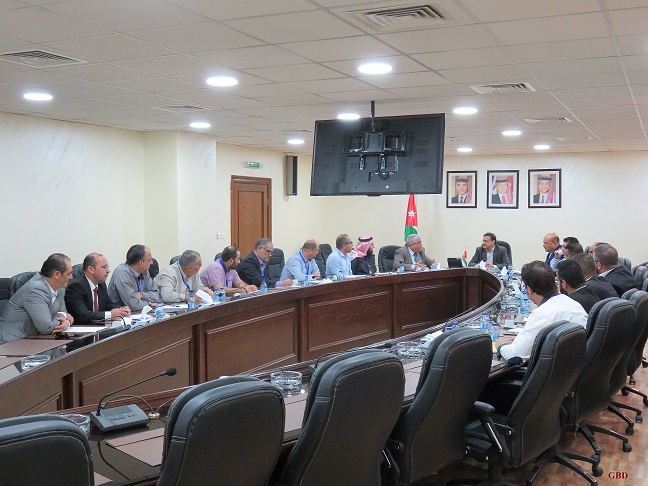 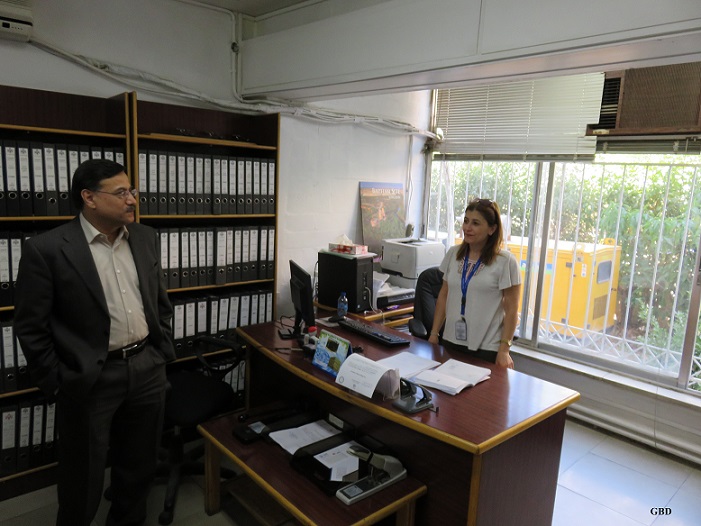