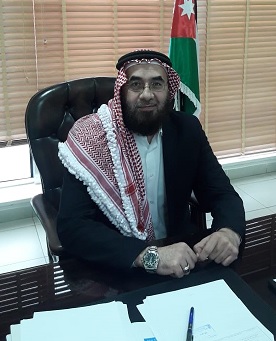 Achievements
The following list includes examples of the key achievements I contributed on achieving it: